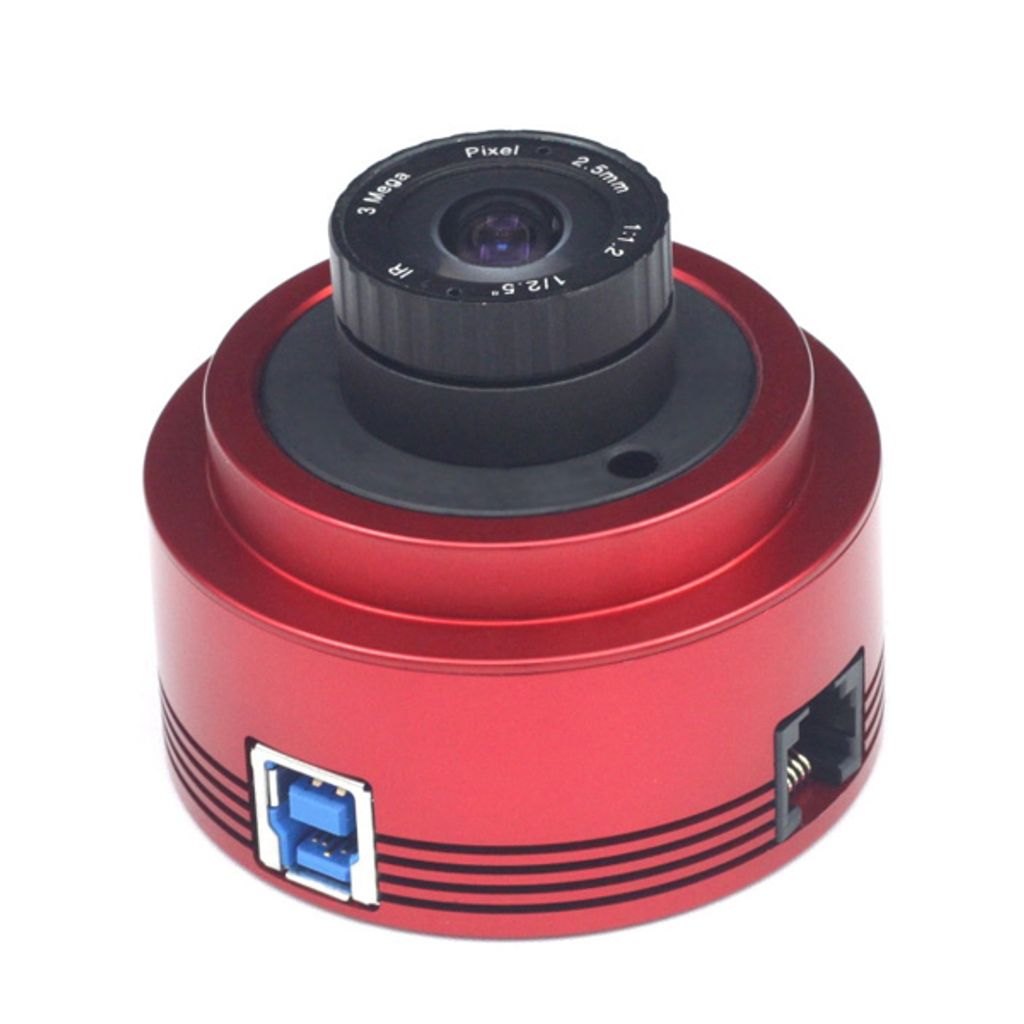 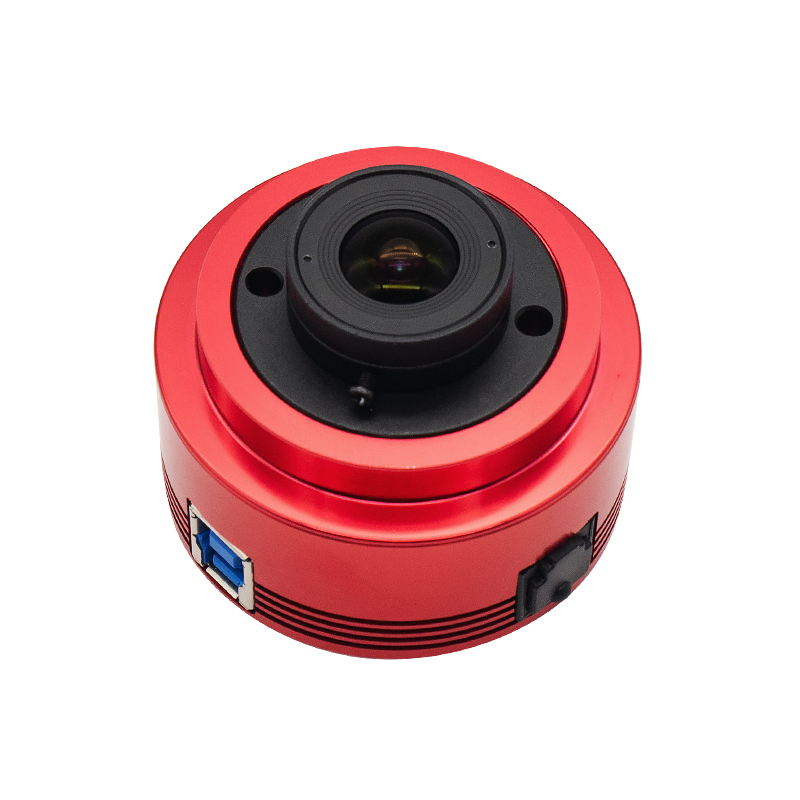 With the ability to capture light in the near-infrared portion of the spectrum, and the super high sensitivity combined with ultra-low readout noise, this camera is considered as the highly improved version of ASI290MC. It will offer great performance for planetary, solar and lunar imaging. Some highlights include: 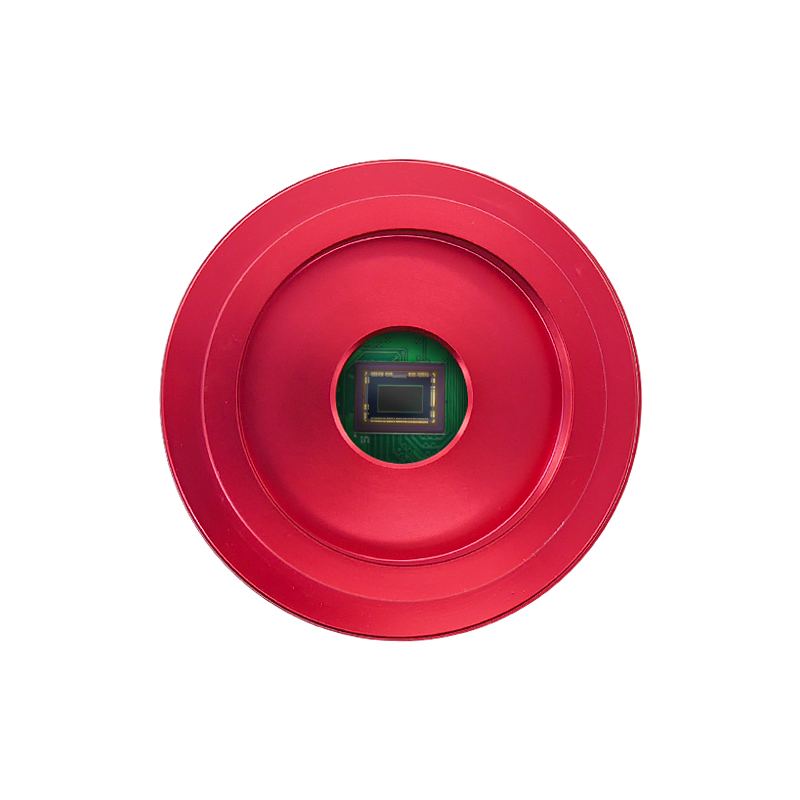 The cameras has a built-in HCG mode which can effectively reduce the readout noise at high gain and keep the same wide dynamic range as you would expect at low gain. When the gain is 80, the HCG mode will automatically turn on. This results in the read noise being as low as 0.47e- while the dynamic range still can reach close to 12 stops. ASI462 has very high QE value at 800-1000nm wavelength (almost 2 times higher than that of ASI290MC). The sensitivity in near-infrared light region ranks first among all ASI planetary cameras. 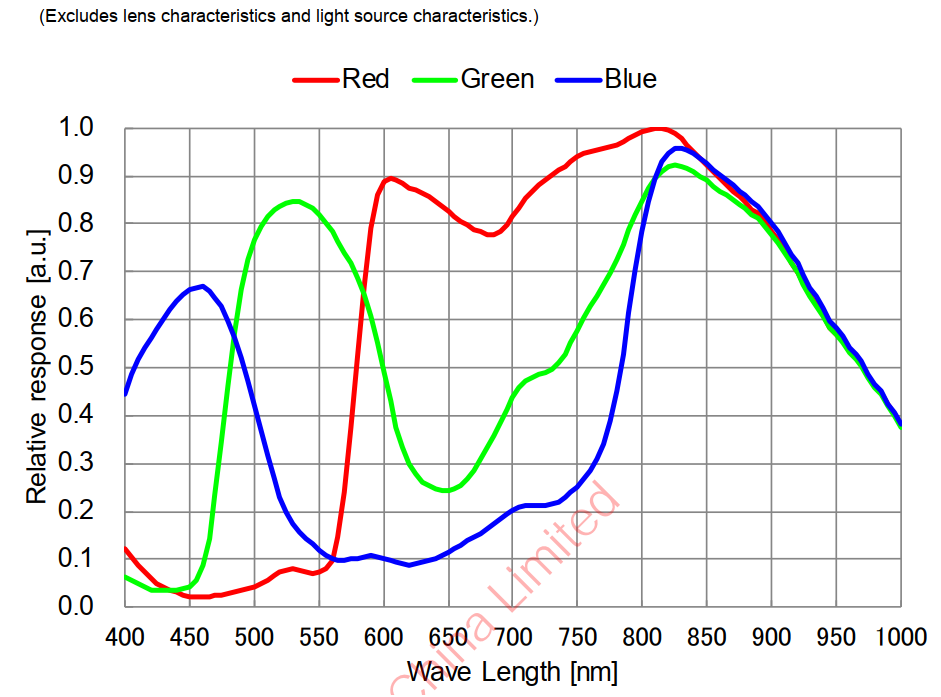 In general, ASI462MC and ASI290MC share very similar characteristics but ASI462MC has some benefits in its favor in terms of lower readout noise and higher QE value. 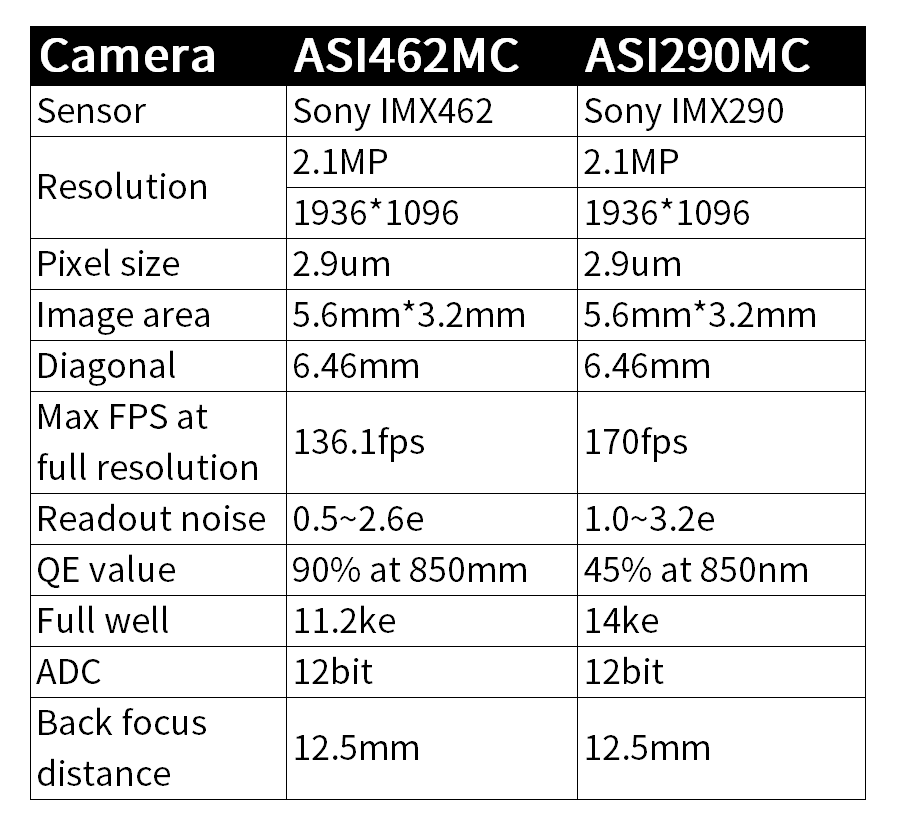 ST4 Port: Can be used to connect with auto guide port of mount for guiding.

What is in the box? 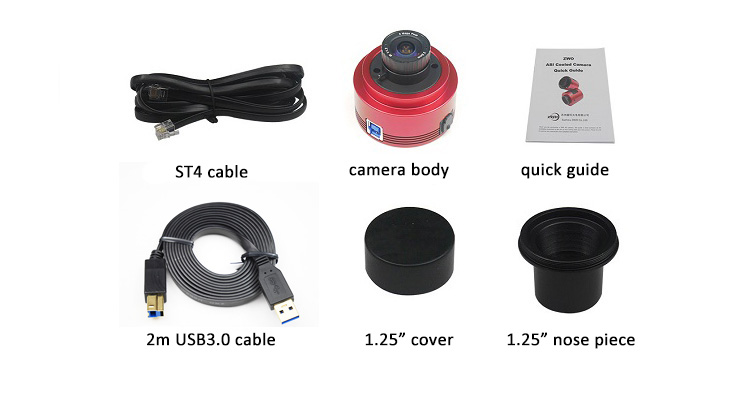